See summary at end of review.

MLAIS is one of the older China phone brands. They have a good name in China and a loyal following, but have done very little marketing and promotion outside of China.

The M9 is dual-SIM and supports external SD cards up to 64GB. On the inside, the first thing we notice is that MLAIS has opted for a bar battery as opposed to more squarish. According to the specs it’s rated at 2800mAh.

Physically what I notice right off the bat is the M9 is quite slim, coming in at 8mm. As with many phones recently, it’s mostly square with soft corners and slightly rounded at the top and bottom.

The sides are a deep teal as opposed to black, and again as with many of our recent phone reviews, it’s quite difficult to tell if plastic or aluminum just by looking.

The CPU is clocked down to 1.4GHz, but still retains the very good MP450 GPU which will handle any 3D game thrown at it.

There are no creaks or loose spots in the back piece. I really like the style of the MLAIS M9 and the slim profile feels great in the hand after recently using and reviewing mostly chunkier and bigger phones.

The MLAIS M9 comes with 1GB of RAM. This is plenty to run Android smoothly. The storage is 8GB, which with the ability to add external SD up to 64-GB should be more than enough for most users. The space available for internal is 2GB free, with 4GB free on phone storage.

While some may feel 2GB isn’t enough for internal, remember that many modern games can install data on storage and most apps can be moved to SD.

The SoC in the M9 is MT6592M. The M designation means the SoC is a trimmed down version of the MT6592. The CPU is clocked down to 1.4GHz, but still retains the very good MP450 GPU which will handle any 3D game thrown at it.

The M9 is charging quickly and beautifully. It charges fully in 2 hours. This screenshot shows the charging is extremely even and strong, with no jumps at the end.

The battery life of the MLAIS M9 is about average and should get most users through the day without issue. With brightness at 30%, WiFi on, SIM in, I played a movie full screen via YouTube for 4 hours 15 minutes. There was still a bit of juice left and likely it would have lasted for another 15-20 min before hitting 3.5V.

If there’s one slight negative about the MLAIS M9 display, it’s that whites aren’t exactly white, but slightly gray. This is normally only obvious when viewing something with large areas of white.

According to MLAIS official spec page, the glass is Corning Gorilla.

The display isn’t at all unpleasing to look at though. Colors are good, not washed out, and remain true from all angles. There is no light bleed from the corners. In direct sunlight, the display is still viewable. According to MLAIS official spec page, the glass is Corning Gorilla.

There are a couple of interesting facts surrounding the display of the M9. This is the first 540p MT6592 phone I’ve reviewed. Also, they’re using a true OGS display here. That is, your finger is right up against the LCD. Even looking from the most extreme angles, there is no discernible gap between your finger and the image. While OGS isn’t new, it’s interesting to see it in a Sub-$100 phone.

Overall, I like the display on the M9. MLAIS has made an excellent compromise here in keeping cost down. 540p, but that’s not all bad, as battery performance and overall smoothness is increased due to the lower resolution. A bit gray when it comes to whites, but good color reproduction, OGS and IPS.

The WiFi signal strength on the M9 can be rated as good/average. Reaching about half as far as excellent. That is, the M9 managed a strong and fast connection at 105ft (42 paces/ 32 meters) from the router with a cinder block wall between the phone and the router.

The OS on the M9 is Android KitKat 4.4.2. I’ve had zero issues installing, updating or running my usual array of test apps. Google Play Services updates without issue. Deep sleep is no problem for the M9.

Auto-brightness works fine. Touch sensitivity is great and rapid touch typing goes off without a hitch. The OS on the M9 is very smooth.

The proximity sensor works great. During a phone call the display turns off when the ear is brought close, and back on nearly instantly when pulling away.

I tested OTG with a generic USB gamepad and it connected and worked right away without any fuss.

Interestingly, engineering mode shows 850/900/1900/2100 band 3G. This goes to show, you really can’t trust what engineering mode says in regards to frequency support. Even though the baseband/modem shows support, it simply will not work without hardware radio support.

While it’s unfortunate there’s no 900/1900, Asia, UK and the vast majority of Europeans will have no problem getting a 3G signal. As always, check your carrier frequency support prior to purchasing to make sure the phone you’re considering has the bands you need.

According to MLAIS the rear camera is 8MP and the front camera is 5MP. I would be surprised if either of these is the true optical resolution of the cameras.

The images you see are 100% unedited other than cropping and resizing. The square images are 100% crops of 5mp images. While the crops look good at squashed social sharing sizes, viewing them at full 500×500 shows there is likely some interpolation going on even at 5MP. 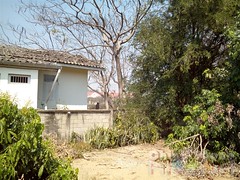 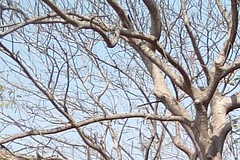 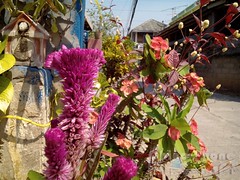 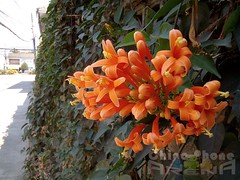 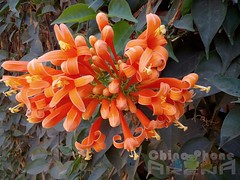 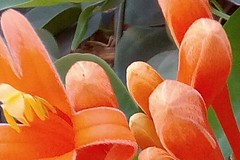 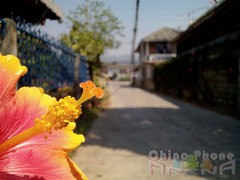 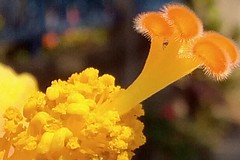 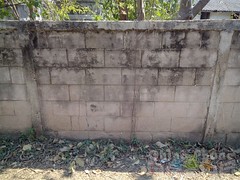 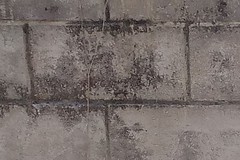 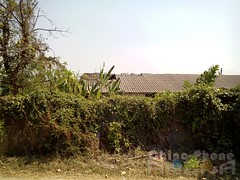 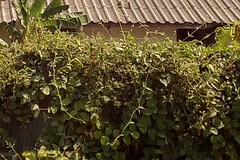 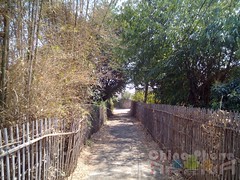 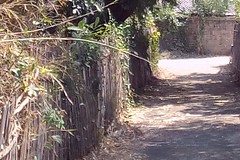 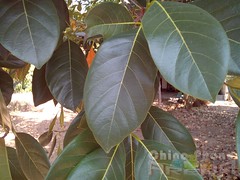 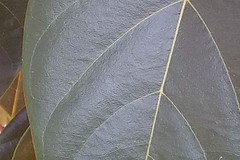 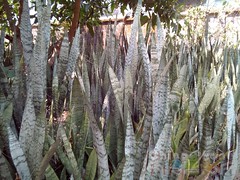 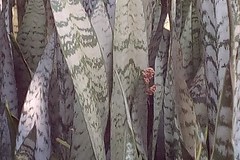 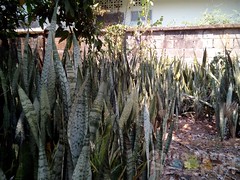 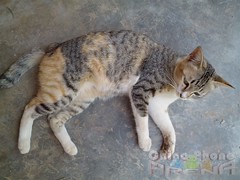 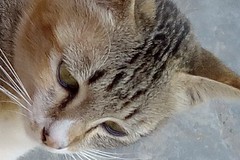 Nevertheless, the pictures come out quite good. Nice colors with good dynamic range. They are beyond adequate for social sharing, and printing from uncropped images would probably put out some decent 5×7’s as well.

The first GPS lock on the M9 happened within seconds, with four satellites maintaining a 30+ SNR.

The external speaker was surprisingly crisp. Listening to music at higher volumes actually sends vibrations which could be felt through the phone. Not because the phone is cheaply built, but because the speaker is that loud. I’ve heard louder, but the M9 is easily loud enough for hands-free and movie watching.

The mic and the earpiece work without issue. With a fan on in the background I was easily able to hear the other person and they could clearly hear me.

Closing: I’m pleasantly surprised by the MLAIS M9. It’s amazing how quickly the market has changed in regards to price. Just a year ago, MT6582 phones were selling for $170. Now we have MT6592 at less than $100. This phone is a real bargain for anyone looking for a slim, modern style phone. I would have no problem recommending the MLAIS M9 to a friend or family member if they happen to be in an area that supports 850/2100 3G.