$142 with coupon code GBM52. See conclusion summary at bottom of the review.

Mlais is one of the lesser China known brands in comparison to iNew, Doogee, Elephone etc… This is mostly because up until the ultra cheap MT6592 Mlais M9 (opens in new tab), they almost exclusively marketed only to Chinese users. It seems they’ve now seen the light and are beginning to focus on the Western market.

The Mlais M52 makes no pretenses towards being fancy. It’s a simply designed phone, square and fairly flat backed, with a back piece which wraps around the sides and includes the external volume buttons.

When I say simple, this isn’t a bad thing. The phone looks good. My copy came with 4 back pieces — pink, blue, black and white.

I’m not a fan of the pink capacitive lights Mlais is using, and in the copy I received there’s no diffuser, so you can see the LEDs behind the glass. This isn’t a huge deal, but I would have liked to seen a bit more attention to detail by adding a diffuser and any color other than pink.

Physical build is good. There are no creeks from the back piece and it feels solid in the hand. The back piece does pick up prints, but they’re not excessively noticeable, and wipe away with ease. The volume and power buttons give a tactile click when pressed.

The RAM on the M52 is 2GB. My main mobile is a 1GB RAM phone which suites my needs fine. 2GB should be more than enough for the majority of users. For those who multitask frequently 2GB can be of benefit. Switching between apps in memory is instantaneous, and the more RAM you have the more apps you can have sitting in wait.

Typing is quick and sure. No ghost taps or double taps required.

My standard array of testing apps and popular apps such as Skype, Facebook, Line, Gmail all work flawlessly with no force closes or issues. Google Play comes installed out of the box and works perfectly, updating, downloading and installing apps without error or issue.

When I first received the M52 there was an OTA update available, which downloaded and installed without any problems.

Storage on the M52 is set to 2GB internal and 11GB phone storage. This is a bit low for internal, but the system does allow you to set phone storage as the install location and many apps are movable to SD even without rooting.

The camera on the M52 is good. Dynamic range is decent and colors look good.

We can tell by the crops that there’s not a lot of sharpening going on, so there’s some room for sharpening to pull a bit more out of them if you’re in the habit of making big crops.

Remember that these are unedited other than resizing, so with curves, shadow and highlight editing or effects, your shots can be prettied up further than what you see in the gallery. Even without the edits, the 100% crops from 5MP are very usable and the crop from 13MP isn’t too shabby either. 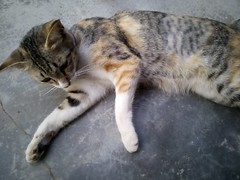 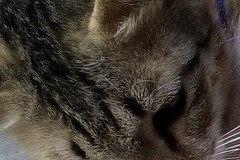 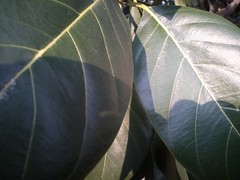 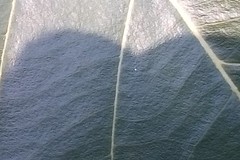 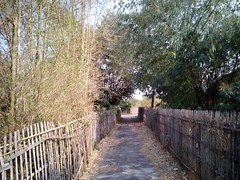 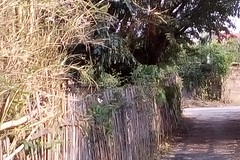 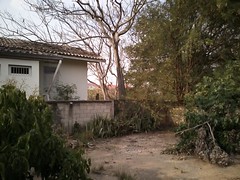 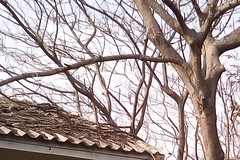 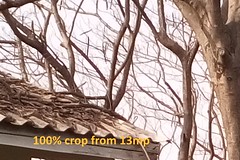 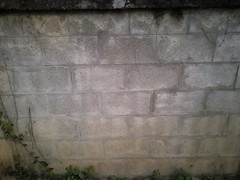 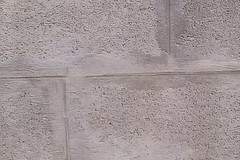 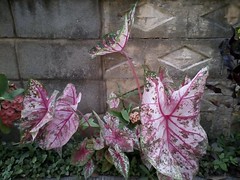 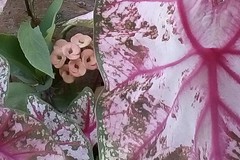 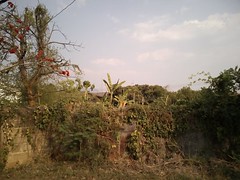 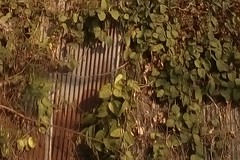 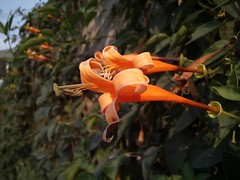 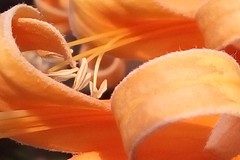 The light sensor is detecting different levels of light and the OS is transitioning brightness smoothly in accordance with the sensor.

The WiFi on the Mlais can be rated as mediocre, staying stable up to about 109ft/33m from a standard B/G/N $20 router.

GPS on the M52 is very good, cold locking within seconds both indoors and out. SNR in the lower-mid 30’s on several satellites at a time.

There’s also a compass with M52. This is often left off of budget phones, so it’s interesting to see it here and it works without issue.

Bluetooth works well, pairing with notebooks without any problems.

OTG was tested with an external USB SD, mouse, gamepad and keyboard, and all are working straight off without issue.

The charging on the Mlais M52 was completed in about 2 hours 30 minutes with a 1000mA charger. It’s charging quickly to 90%, then about another half hour to 100%, which isn’t uncommon, though it means its highly unlikely the battery is 3200mA as advertised.

The battery drops very quickly from 4200mV to 4000mV after taking it off the charger, within just several minutes, which means the charging system is only saturating the battery to about 75%. Further proof of this is shown when the battery is down to 3.5V, but percentage at 20% when it should be at 1%-4%.

I charged the battery in the phone with the phone off and ended up with the same result, that is 100% charged but voltage at 4.0 instead of 4.2 where it should be if fully saturated (see image #2 in gallery above). So we have a battery that is perhaps 2400-2700mA, but only accepting charging up to about 75% (in my copy), which effectively gives us about 2000-2300mA.

The 720P WiFi/YouTube battery life test gave us five hours before giving up the ghost.

The 5,5″ 720P display on the M52 is very good. Colors are strong and not washed out, viewing angles are excellent and there is zero light bleed. Brightness is beyond adequate and the display can be seen outdoors in daylight.

I ran Antutu five times. The M52 scored 37k four times and once reached a beyond healthy 41k with a very nice score of 11k on 3D (720P). If you want to see how the MT6752 fares, we have a nice comparison post with Antutu and Ice Storm results from several different SoC. (opens in new tab)

The speaker included with the M52 is quite good, crisp and easily loud enough for movies, music and hands free calls.

The mic and earpiece are both working well. No issues hearing or being heard by the other party.

It’s very good to see Mlais enter the Western game. They are a much loved budget brand in China and I was impressed with what they did with the budget Mlias M9. Mlais also normally puts out several updates for their models.

We see Mlais has given the M52 a decent camera, a good LCD, compass, good GPS and decent WiFi, but the big pull here is the powerful MT6752 SoC combined with 2GB RAM/16GB storage at an astonishing price.

The battery issue on my copy is unfortunate, but it should still get most users through the day. Bottom line, if you’re looking for a powerful, budget mobile, the M52 can be put on your shortlist.