See conclusion at end of review

Sold retail internationally, Xiaomi is one of the best known China brands. They rose to the top in a very short time period due to a huge bank roll and tons of smarts put towards marketing. Indeed, they are the #3 smartphone maker in the world preceded only by Samsung at #1 and Apple at #2.

Up for review today is the Xiaomi Mi4i. This version of Xiaomi’s flagship mobile carries the very capable Snapdragon 615. Notably, the 615 CPU cores are clocked at 1.7GHz which is the current maximum for this SoC.

Being that the Mi4 series from Xiaomi is their flagship line, the phone is well built with a magnesium alloy mid-frame.

The back/side piece is very durable, looks great and shrugs off fingerprints — even after several days of use the Mi4i looks like it just came out of the box.

It’s also very thin and relatively short for a 5.0″ mobile. This is a very compact phone, especially considering its 3120mAh battery.

The lines of the phone curve nicely and give the Mi4i a nice premium feeling touch of class.

Despite its diminutive size, the phone feels very solid in the hand. There are zero creaks from the back piece and the buttons give off audible and tactile clicks when pressed.

The stock OS on Xiaomi Mi4i is MIUI Android 5.0. Overall the system is smooth, with the Qualcomm Snapdragon 615 pushing the 1080P without any problems.

I did have two small issues with the most recent MIUI. Chrome, on occasion when in desktop mode would lockup for several seconds. And, when going into about phone from settings, settings would force close; rebooting the Mi4i took care of this, but the problem reappeared.

Whether these two issues are only on the latest ROM, or whether it’s a consistent problem through all Mi4i ROMs bears further testing.

Apps are appropriately staying in memory, with apps opened the day before, 10 apps back, still sitting there where I’d left them and bam coming right up.

Storage is relegated to a single partition giving us about 12GB free. Because the Mi4i isn’t TF SD expandable, this is the total storage for the phone. For myself, this is beyond enough, but for users who want to copy huge music collections or movie collections to their phones, it may not do the trick.

Xiaomi Mi4i Antutu on the stock MIUI 7 Android 5.0 scores an excellent 40k, while on the Mokee CyanogenMod scores a very respectable 30k.

One of the great things about Xiaomi Mi4i is that there are a lot of ROMs available. Including ROMs for unbricking through fastboot (system.img, boot.img etc…), as well as AOSP Android 5.1.1. and CyanogenMod 12.1.

In addition to the ROM support, there is TWRP, which makes it very easy to install custom ROMs and root.

These custom ROMs and TWRPs are often posted by Xiaomi staff. Officially they state that your warranty is voided if choosing to mod your phone. But, in the same paragraph let you know how to restore your phone to a stock state [for warranty purposes].

So, for those who love to modify, any of the Xiaomi mobiles are a great choice. I will be testing the latest official 5.1.1 Mokee to see if it clears up the Chrome and settings force close issue.

Other than the two minor issues mentioned, the stock OS is stable and quick. The beauty of MIUI and Mokee/CyanogenMod is their ability to easily theme. There are hundreds available, and these are true themes, which change many aspects of the OS looks, including the dialer, settings, quick settings, boot and shutdown animations, notification bar style and icons, app icons, and wallpapers.

Most of these custom ROMs are unofficial, but there is also an official 5.1.1 Mokee ROM just released.

What is Mokee? Mokee is an AOSP CyanogenMod fork. It supports CM themes, as well as OTA updates. This ROM is a great choice for Xiaomi Mi4i due to it being “official” and being able to OTA.

If you wish to switch ROMs, but still stick with MIUI camera, here is the MIUI camera apk from Redmi 1S. This gives us the shots with almost zero noise, but at the expense of sharpness. I also installed Google Camera from Play for gyroscope panorama functionality. Good thing here is that we can install several cameras and choose which we need depending on the situation.

My feeling here is that Mokee is very good, but unless you are craving stock AOSP and functionality of Mokee/CyanogenMod, or unless you’re a big fan of flashing, just leave the phone at stock MIUI 7 and put those hours of flashing and restoring apps towards family time.

The Xiaomi Mi4i camera is Sony IMX214. This is a true 13MP sensor used in many recent popular devices, including OnePlus One, Oppo Find 7, and Nexus 6. In good light, it generally produces sharp images with very good color. Well beyond adequate for social/digital sharing, the images are also good enough for medium-sized and possibly even large prints.

I’ll also mention here that the MIUI camera jpg engine Xiaomi uses is quite good with low light pictures, eliminating a lot of noise, though at the expense of detail. 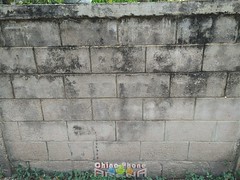 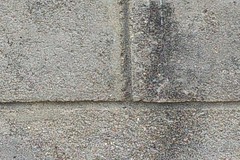 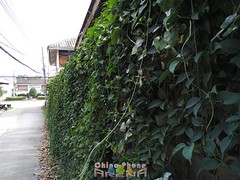 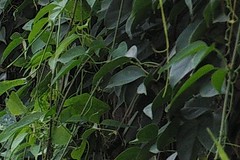 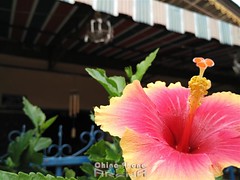 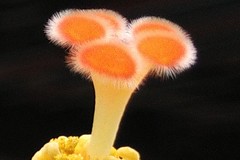 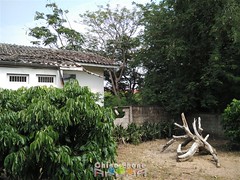 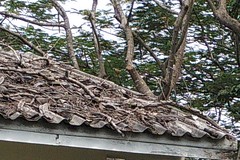 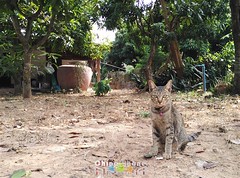 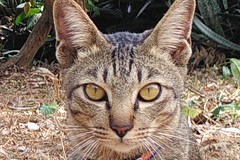 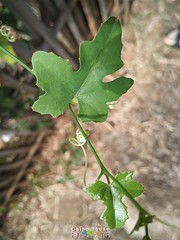 Compare Mi4i / Sony IMX214 to other phones at Flickr

You can see the difference here in the crops. The MIUI camera cleans almost all noise from the images, which softens them up a bit, while Google Camera leaves noise in (see the leafy wall image 2nd crop in set 1 & 4th crop in set 2). There’s no right or wrong here, it’s up to your preference, and when viewed at normal sizes the difference will likely not be seen.

The Xiaomi Mi4i display is IPS OGS 5.0″@1080P, which gives us a PPI of 400. It looks very good, with strong colors and whites. The viewing angles are great, with color and contrast staying true at extreme angles.

Brightness max on the MIUI 7 ROM registers at a bright 370 lux which is easily bright enough to view in daylight, while at it’s dimmest registers an extremely dim 4 lux — great news for bedtime use.

I really like the Mi4i. I could use this phone as my main mobile and be beyond satisfied. All of the components are working great. The included gyroscope, excellent WiFi, beautiful display, compact & magnesium alloy solid build, very good battery life, great GPS, and great external speaker all come together to make the Mi4i a phone I would easily recommend to a close friend or family member.