Included with the Ulefone Future:

The OS on Ulefone Future is Android 6.0 Marshmallow. As with all MT6755 Helio P10 mobiles we’ve tested, we found the OS to be very smooth. We came across no obvious bugs or force closes during our time testing the phone.

The Ulefone Future has no capacitive buttons. Instead, it uses virtual buttons same as official Google Android devices.

Notably, there’s a menu setting available on the Future that allows us to:

Very cool, and it would be great to see these options available on all China phones.

SoC: The SoC on the Ulefone Future is the MT6755 MTK6755 Helio P10. Used on many recently released mobiles, we’ve found it to a great combination of economical battery consumption and power.

GPU: The GPU on the Ulefone Future is the very capable ARM Mali-T860MP2

The Ulefone Future is built very well, with no creaks or loose spots in the back/side piece. Buttons are firm. The Future is physically built as well as any major brand mobile.

The back and sides of the Future are matte CNC-machined metal and look very good. Scratching with moderate pressure with a thumbnail produces no visible scratches.

The Ulefone Future is thin at 9.0mm and overall, the Future looks good and feels solid. Good job Ulefone.

GPS on the Ulefone Future is quite good, locking within seconds and generally maintaining several satellites at high-20’s to mid-30’s at all times.

The Future’s fingerprint sensor is on the side as opposed to the front or back. It works well when deliberately laying a thumb, though with the stock clear case on it became more difficult to unlock and we found ourselves resorting to pin lock.

One of the big draws of the Future is its bezel-less display, with only the metal sides between your finger and the side of the display.

Visually it looks very good, with only minor distortion and minor vignetting at the extreme edges due to the curve of the glass.

Colors are bright and vibrant without being over the top. Sharp diagonal angles flow white-balance towards cool or warm, depending on the diagonal angle, but from any typical angle color and contrast are great.

While this issue is a bit odd, we don’t find it to be a problem as long as the user is aware. This is also an issue we’ve alerted Ulefone too and hopefully will be corrected in an OTA.

The Ulefone Future claims quick charging and we found this to be true, with the Future charging fully in about 2 hours.

The Ulefone Future camera software gives us some great options, including an intervalometer which allows us to do time-laps photography. There are also some manual options, such as ISO, white balance, and option to set Exposure Value (EV). The simple EV setting comes in very handy on the Ulefone Future, as we found the some scenes overexposed in daylight.

Take a look at the 1st and 2nd picture in the set below. We see the 1st image is okay looking but there are some areas with blown out highlights. The 2nd image was shot at -1EV and came out looking beautiful with rich saturated colors and great depth. In both shots we didn’t manually tap an exposure point, we just point and shot.

As usual, the images are saved at 75% jpg quality with no edits other than crop and/or resize. 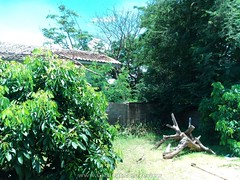 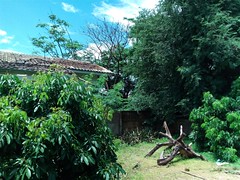 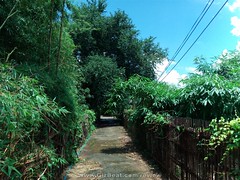 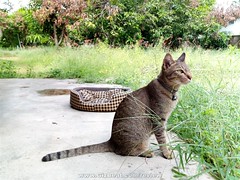 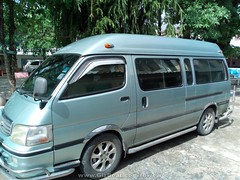 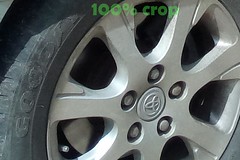 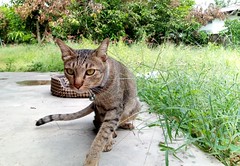 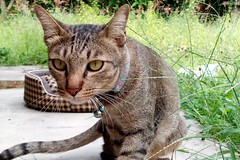 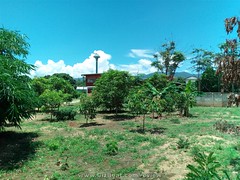 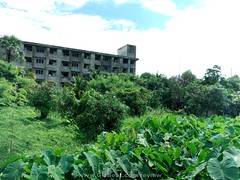 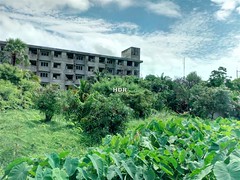 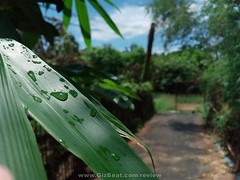 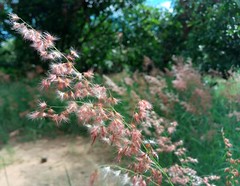 Par for the course in this class of mobile, the Ulefone Future is dual-SIM *or* single-SIM+TF SD.

RAM on the Future is a huge 4GB, which is well beyond what’s required to run Android smoothly, and is beyond what even power users will require. Always better to have more than less, so it’s good to see Ulefone step up and include giant RAM here.

Running both NOVA 3 and Asphalt 8 in the background were no problem, even 1 hour later with many apps opened since, both big games were still sitting exactly where we’d left them.

Ulefone Future ROM is a big 32gb, of which 25gb are free for app installs and media. This is well beyond enough for users of all types, from basic use to power users to gamers. In addition, the Ulefone Future has TF SD expandable storage up to 128GB.

We like the Ulefone Future. The WiFi signal strength is mediocre, but this shouldn’t be an issue for the majority of situations. Battery life is good, the bezel-less display is unique and great looking, it quick charges in 2 hours, gives a very smooth Marshmallow experience and carries modern styling.

The Ulefone Future is a phone we could easily use as our main mobile or recommend to a friend. We also suggest considering the very powerful Vernee Apollo.