while the charger that comes with the Ulefone Metal is rated at 5V 1A charging, the phone itself is capable of at least up to 5.3V 2A charging.

The Ulefone Metal is very solidly built. There are no creeks or loose spots in the backs or the sides. No evidence of LED light bleed through the edges. The buttons are firm.

Stylewise the Ulefone Metal looks remarkably like the Xiaomi Redmi 3, though the Metal is a tad thinner and a tad longer than the Redmi 3. The sides and backpiece are of CNC-machined metal, and it’s difficult to imagine a budget mobile looking better.

In addition to the stylish backpiece, the front protective glass is 2.5D and adds an extra element of class to the phone.

In a classy move, Ulefone has included a hardened glass screen protector in addition to the standard plastic screen protector already on the screen. They’ve also thrown in a snap on (as opposed to sticky) flip case.

The display on the Ulefone Metal is 2.5D 5.0″ 720P OGS IPS. From extreme angles, there is a noticeable tint towards cooler or warmer, but looks very good from standard viewing angles. Being OGS, your finger is directly up against the LCD when using the phone. The color gamut on the Metal is good, not washed out.

What this means is that when you purchase the Ulefone Metal, you might want to purchase a 2A charger if you don’t already own one, as this will shave about an hour off of full charging. (Disclaimer: quick charging may cause more heat when charging the phone and it has not been confirmed the battery is rated to charge at 2A).

Also notable is that the Metal is using power directly from AC to power the phone’s use while it continues to maintain the same charging rate. Effectively what this means for us is that you can use the Metal while charging without adversely affecting charging times.

WiFi SNR doesn’t keep up with the excellent GPS, but maintains a stable connection at up to 100ft / 30m with a cinder block wall between the phone and the router. This is 2/3rd of the distance we consider excellent, and easily strong enough for all typical home/business/cafe situations.

Nice we see Metal has included LTE 800. The 2G is worldwide, and 3G/4G are perfect for most of Asia, all of Europe, and all of the UK.

The Ulefone Metal can accept single-SIM+TF SD expansion, or dual-SIM.

The Ulefone Metal camera sensor is the Sony IMX149. This is a 3rd generation CMOS sensor which takes good images at a true 8mp. There is a 13mp setting, however this is software enlargement, and we don’t recommend it.

The Sony IMX149 is a good sensor, with decent dynamic range, sharpness, and colors. The camera module used on the Ulefone Metal is quite good; the lens is made up of 5 elements, and we found edge to edge sharpness to be great.

In addition, the Metal camera gives us an intervelometer which allows us to take time lapse videos. 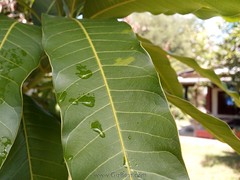 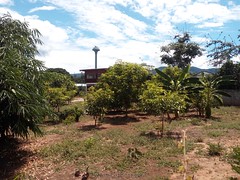 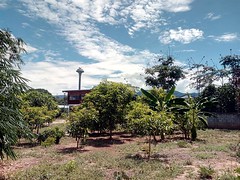 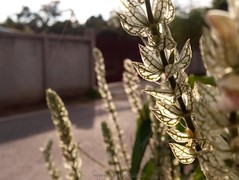 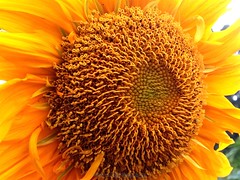 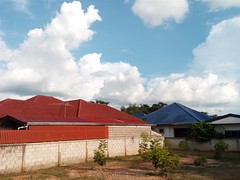 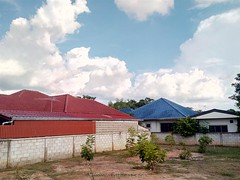 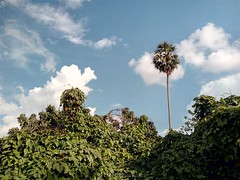 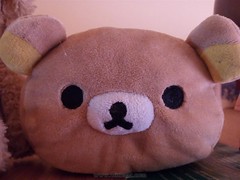 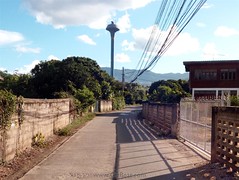 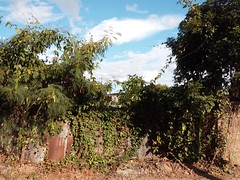 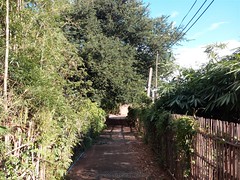 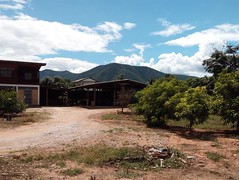 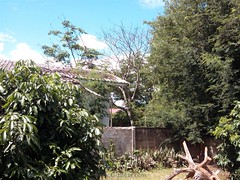 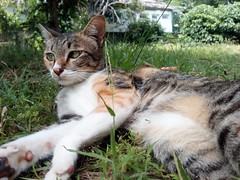 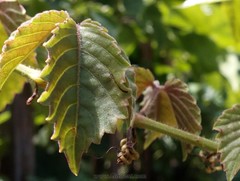 The Ulefone Metal carries the MT6753 SoC, which is great to see in a phone at this budget price. Typically we see 4-core MT6735A in this bracket, but Ulefone has stepped up the game and included the very good MTK6753A.

They both also have Mali-T720 GPUs, but the MT6753 GPU cores are clocked at a higher frequency.

Ulefone Metal scores a healthy 37k on Antutu. While this isn’t considered extremely high for a phone these days, it’s beyond powerful enough to run Android smoothly, and given the budget price of the phone is a gem of a score.

Fantastically, Ulefone keeps well up on updates. Since the Ulefone Metal was released there have been 6 OTA updates, with the latest ROM as of this writing dated 25-AUG-2016.

the average user is unlikely to notice much difference during typical usage compared to phones costing 5x as much.

The OS on Ulefone Metal is Android Marshmallow 6.0. Android runs very smoothly on the Metal, and indeed the average user is unlikely to notice much difference during typical usage compared to phones costing 5x as much.

The fingerprint sensor on the Ulefone Metal is very good. Moderately sloppy scan-ins are no problem, and the user can scan in while the display is off.

The Ulefone Metal achieves 5 hours on our 720p YouTube WiFi test. We ran the test 3x to confirm. With the 5.0″ display, we were hoping for more, but given that this is a budget device, the time is acceptable.

This should give a user about 4 hours SOT through a day, which should be enough for the vast majority of users.

With it’s 3GB big RAM, the Metal has a huge amount of space for keeping apps in memory, which means that typically apps will stay in memory even 10-20 apps back.

It’s enough to have multiple tabs open in your browser, a couple of chat apps, a big 3D game, your email app, all stick in memory without losing them when switching with still about 1GB free RAM open for further apps or system use.

GPS on the Ulefone Metal is fantastic, with several satellites hitting mid-high 30’s, several hitting low-mid 40’s, and an accuracy of within 3ft.

The Ulefone Metal suffers from mediocre battery life, slow scrolling, and WiFi could be a couple of steps stronger. In addition, we also found that kernel wake lock often kept the Metal from deep sleeping, though this is something that may be ironed out in a future ROM.

On the positive side, it’s incredible looking for the budget price it’s at currently, has fantastic GPS SNR, the MT6753A SoC, a decent display, quick charging, and a very respectable camera. To boot, the Ulefone Metal includes a big 3GB RAM, fingerprint ID, and Android 6.0.

We think the Ulefone Metal will be a very popular model, perhaps even becoming a cult classic in years to come. If you’re looking for a dependable great looking budget mobile, we can recommend the Ulefone Metal at the current sale price.