Ulefone is one of our favorite China brands. They make phones with solid physical build and generally bug free OS. In the Ulefone Vienna, we get a huge 3gb RAM and a big 32gb storage.

Sound is great, punching well above its price point with impressive loudness and depth.

One of the unique features of the Vienna is that it carries a physical button dedicated to camera and voice record. Press it twice to open the camera and again to take a picture, or hold it for a second to open the voice recorder app and immediately begin recording; great for making quick voice notes and reminders.

In display settings we can adjust the display with settings such as dynamic contrast, vivid mode, brightness, color temperature and more.

Maximum brightness goes up to 300 lux, making it easily viewable in daylight. Minimum goes down to 11 lux in standard mode and 5 lux in adaptive brightness mode making it excellent for nighttime use.

Vignetting is almost non-existent and brightness is even across the frame with a maximum of about 5% variance.

The Ulefone Vienna carries Android 5.1 with the last update from Ulefone coming in June.

The small text mode on the Vienna is great and let’s you take advantage of the 1080p resolution and 5.5″ display real estate.

ROM storage on the Ulefone Vienna is a very big 32gb, with 25gb free for the user. This is a huge amount of space and should be enough for nearly all users, from casual users to power users alike.

In addition to the 25gb of user storage, we also can add a TF SD card (TF SD+single SIM or dual-SIM).

RAM on the Vienna is a big 3gb. This is more than enough to run Android smoothly and plenty of RAM for any level of user.

With 3gb RAM, we can easily have a couple of games and several apps running in the background and be able to switch back and forth between them without them falling out of memory. In the middle of fighting a boss and need to make a quick chat or phone call? No problem, the game will be there right where you left it when you return.

This is one of the big highlights of the Vienna. The Vienna uses an independent NXP DAC & Amplifier. Sound is great, punching well above its price point with impressive loudness and depth.

WiFi reach on the Vienna is excellent, going back 144ft / 44m while remaining strongly connected and with moderate speed. Interestingly this is a couple steps above the Ulefone Future, which is a more expensive phone.

Vienna GPS is great, warm locking in seconds and maintaining low to high-30’s on four to five satellites and mid-20’s on several more. As with the WiFi, interestingly it’s a step above the more expensive Ulefone Future.

The Vienna includes an infrared remote. There’s no default app installed on the Vienna, but downloading one from Play Store is no issue. We initially tried Sure remote apk from Play, but were unsuccessful getting it to work with our Panasonic Aircon.

We then downloaded ZaZa Remote from Play and it worked on the first go without any issue.

Vienna’s fingerprint sensor is top notch. It recognizes and scans in sloppy scans very quickly, allows unlocking from screen off, and allows scan-ins from any angle. Testing the sensor 10x, the sensor didn’t miss once.

In contrast to most of the phones we’ve recently reviewed, the Vienna doesn’t try to be slick with CNC machined metal siding or back pieces, or with faux-metal styled plastic. Instead, the Vienna is all matte plastic except for one button, the camera/audio record button on the left side.

This button, along with the 2.5D glass that excellently flows into the plastic adds a touch of class. It’s not what you would call slick, but we like it a lot. It’s perfectly thin, and stylish in laid back style.

With the phone on we achieved an 80% charge in about 2h. Ulefone calls this quick charge, and while it’s not QC3.0, we do consider this a very good result, especially given the above average sized battery.

Fantastic battery result from the Vienna, hitting 8h 22m on our 720p/WiFi/YouTube/140lux test. As with the Ulefone Future, the battery seems to like to fall down to 1% too soon. We played video for over an hour at 1% before the Vienna gave up the ghost (See 2nd pic). After a few discharges, the Vienna seemed to normalize and show appropriate %’s.

Also note the GSam in the screenshot says 138%. We assure you this test was a single 100% full charge (See 2nd pic for confirmation); GSam sometimes behaves a bit strangely when draining to 0% and then charging with the phone off for a few % to get enough juice in the battery to turn it on to catch a screenshot.

Also note, the test was done over several time periods due to our needing to change review locations throughout the day (see breaks in 2nd pic).

The rear camera sensor on the Ulefone Vienna is the 13MP Panasonic MN34172 aka MN34150. It produces images easily adequate for social sharing, with decent sharpness and color. It’s not quite up to the level of Sony IMX258 / Samsung S5K3P3, but should be more than enough for most users.

We were impressed with the close focusing distance, which let us get within a few CM and still catch a focus (see flower pic and yellow light pic in gallery below).

This is also the same camera sensor as what Umi Super carries. You can take a look at the full galleries and compare to other phones here at Flickr (opens in new tab).

We’ve also included a very low-light image that came out quite good with almost no noise and some decent detail left behind. All images except the flower (brightened) are unedited other than resizing and saving at 75%. 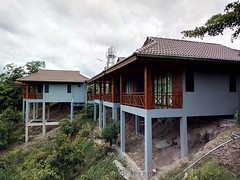 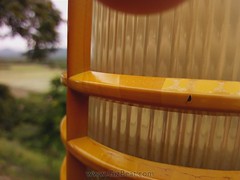 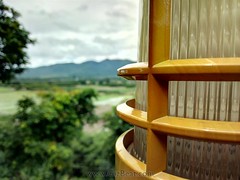 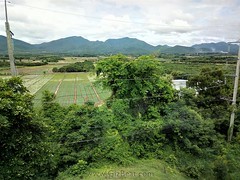 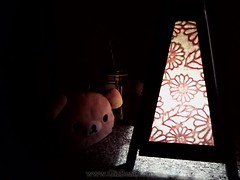 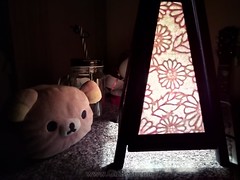 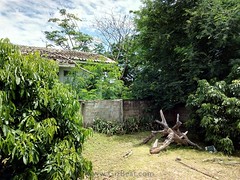 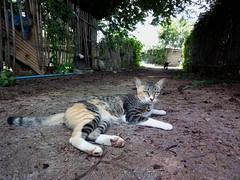 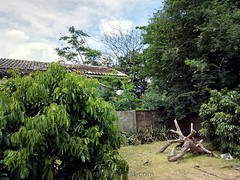 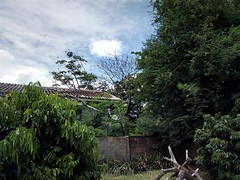 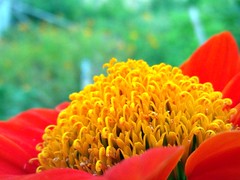 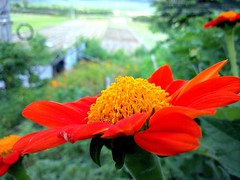 2G, 3G and 4G frequencies make this an excellent phone for Europe, Asia and the UK. Most of the rest of the world will get 2G, but not 3G/4G.

The camera is good, not great, but it’s easily good enough for social sharing, and in the right hands can produce some great shots; at $139 it’s on par or better than equally priced phones. Note this sale is limited and only going on for about 12 hours from the time this review was completed.

At the current $139 sale, the Vienna is a bargain. Snatch it up. When prices bounce back above $150+, it’s still a good buy, but falls into competition with the Xiaomi Redmi Note 3 Pro.