Though we don’t normally discuss unboxing, in this case it’s warranted. UMi is one of the few brands which goes all out on their packaging.

UPDATE: We have edited the wording of this article to reflect that the issues with the battery are with the unit we received, and may not apply to all units.

While Xiaomi and Meizu are coming in small, relatively plain boxes, UMi puts out their Super in a thick tin case. Something like what you’d expect premium cookies to come in.

This doesn’t mean the product inside is premium. In fact, many times it’s just the opposite. Fancy packaging with cheaply built product inside.

At least in regards to physical build, this isn’t the case with the UMi Super. Our first impression of the UMi Super is that it’s very well built; as solid as any main brand mobile.

The sides and two-tone backpiece are of CNC machined aluminum. The display is protected by 2.5D Arc Gorilla Glass.

NOTE: This is a review in progress. Any section may be edited and the review is not considered finished until a score is given.

Thankfully UMi had the foresight to make this button programmable; you can set it to whatever app you wish.

One of the unique features of the UMi Super is the interesting multi-color LED Home button. On first boot, the button is set to “standby display” which has it softly pulsing constantly. This can easily be turned off in settings with a couple of taps.

The fingerprint scanner on the UMi Super is working very well. Moderately sloppy scans are generally scanning us in without issue. The scan can be done from any angle, regardless of what angle you registered your finger as.

Notably, the fingerscanner allows us to scan in from screen off and deep sleep. This is nice, as it saves the extra step of having to press the power button prior to scanning in.

Scan-in is very quick; with the Umi Super in deep sleep, the phone takes under .3s to turn on the display and be ready to rock.

Out of the box, the UMi super comes with virtual onscreen buttons. You can easily reverse the Back and Recent apps buttons in settings. If you wish, these can be turned off and the capacitive buttons can be used instead.

The camera sensor on the UMi Super is the 13MP Panasonic MN34172. This is the first mobile phone sensor from Panasonic that we’ve reviewed and while it didn’t exactly shine, it didn’t flop either.

In the case of the UMi Super, we have a Panasonic sensor, but not necessarily, and likely not, a Panasonic camera module and lens.

This isn’t true only for UMi Super. It’s the case with nearly all mobiles; that is, generally speaking, only the sensor is named, not the maker of the camera module. This is the case with the majority of mobiles using Samsung sensors, OmniVision sensors, and Sony sensors as well.

While the sensors may be manufactured by the companies named in specs, the full camera modules are normally manufactured by another. A specific example of this is the O-film manufactured module with Samsung S5K3P3 sensor in the Xiaomi Redmi 3 Note Pro.

So, we have a situation where not everything can be attributed to the sensor maker. What also comes into play is the maker of the camera module and camera software processing algorithms.

This is true in the world of stand-alone cameras too, where, for example, we have Canon and Panasonic cameras using Sony sensors.

The UMi Super puts out images solidly in the “good” category. They aren’t images we’d call great, or images you’d want to use for large prints, but at typical digital / social sharing sizes, most people will not know the difference between the images coming from the UMi Super and images coming from much more expensive phones.

Colors are good and dynamic range is decent. Sharpness is good in 80% of the frame, with the edges and corners showing fairly severe image degradation. UMi Super isn’t alone in this, as even many expensive stand alone cameras and many much pricier phones share this fault.

The bottom line is that these images are good, and viewing at typical digital sharing sizes can be considered very good.

We’ve also snuck in some camera pictures from the UMi Super 5MP GalaxyCore front camera. The UMi Super front camera is quite capable and is able to take HDR photos. See the images in the beginning of the set for the GalaxyCore camera sensor image samples.

The pictures in this UMi Super image gallery are unedited other than resize to 1280W and saved at 75%. The crops are 100% crops from the original 13MP images. If you’d like to see the images at 1280, please click here to see them in comparison to previously reviewed phones (opens in new tab). 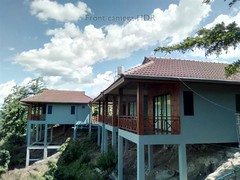 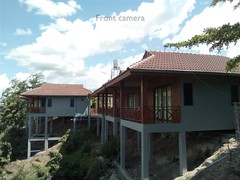 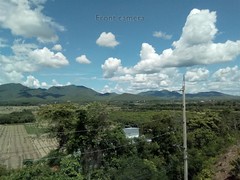 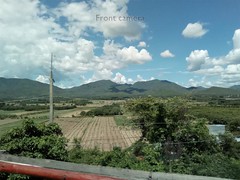 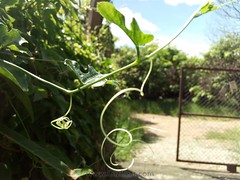 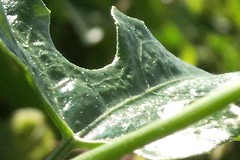 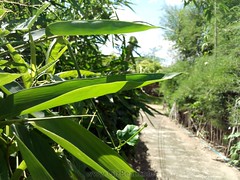 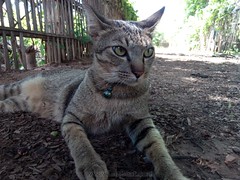 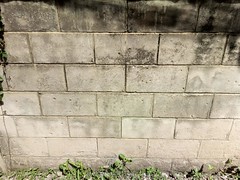 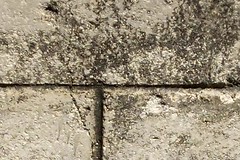 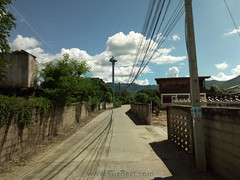 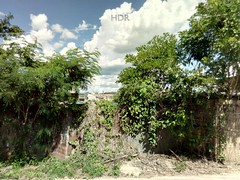 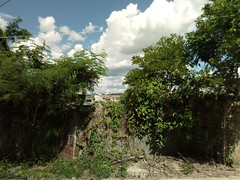 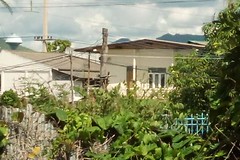 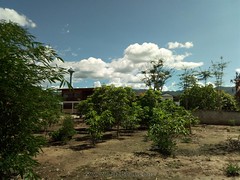 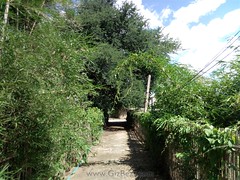 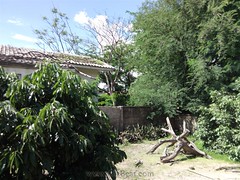 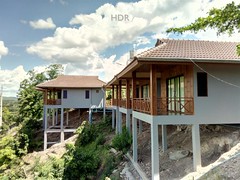 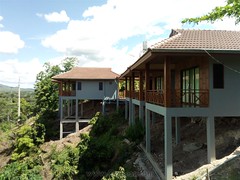 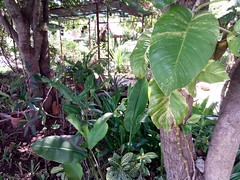 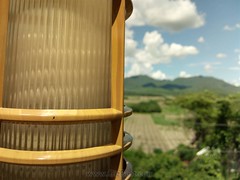 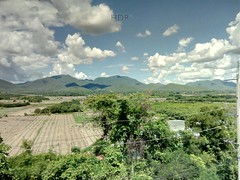 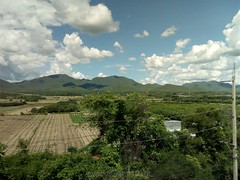 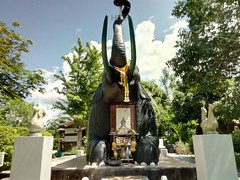 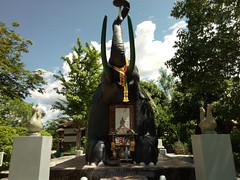 We ran the UMi Super through our WiFi 720P YouTube 140lux test twice and received scores of just under 8 hours on one run and 8 hours on the 2nd run.

The charger supplied with the UMi Super is rated at 1.67A. We found this amount of juice is mostly steadily delivered except for the beginning of a phone dead charge and tail end of the charge, which is fairly typical.

The unit we received is not turning off at the correct voltage, going down to 3.3V before the battery has nothing left and dies within seconds. Typically Lithium batteries should not be used past 3.5V or overtime this may severely degrade battery life.

Take a look at the screenshot where we see the phone steadily discharging down to about 10%, at which point the battery simply has no juice left and dies within seconds. If you own an UMi Super, and want your battery to last as long as possibly, make sure to put your phone on the charger at 3.5V, which is 15% or so with the current ROM (16-JUN).

UMi Super GPS is very good. A cold lock was achieved within several seconds. GPS SNR on the Super is very good, with several satellites remaining in the mid-30’s to high-30’s at all times and with excellent accuracy steady at 6ft.

WiFi on the UMi Super is great, reaching 130ft / 40m and maintaining a fast, stable connection.

We also see a gyroscope has been included, which often isn’t on MTK phones.

The UMi Super has a lot going for it; a beautiful display, great WiFi and very good GPS SNR, big 32GB storage and TF SD expansion slot, worldwide 3G, good battery life, and a good camera. We also see a gyroscope has been included, which often isn’t on MTK phones.

If significantly better external speaker output, and a slightly better camera, it would have gotten our glowing recommendation.

However, it’s not to be. The problem isn’t necessarily the weak speaker and slightly underpar camera; it’s that there are better phones for the money: namely, the Xiaomi Redmi Note 3 Pro and Meizu M3 Note. We don’t think the UMi is a bad phone, but there are wiser choices available.