What I find most interesting here is the new SoC, which like its predecessor, MT6757, is built with 16nm tech. The GPU is the same GPU as what’s used in Samsung S8, but with only 2 cores instead of 20.

The battery is a big 6200mAh and according to the meter, we got 5800mAh, which accounting for some margin of error makes the 6200mAh a true enough spec. I was actually a bit surprised here because the phone is lighter and slimmer in comparison to other 6000mAh phones we’ve reviewed.

Maximum charging comes in at a somewhat disappointing 9.35V 1.35A, which is about 12.62W. But, this is fairly par for the course; most China phones, other than recent Oukitel, are falling short of the 9V 2A spec. Not a huge deal, and it’s a decent 25% boost up from typical 5V 2A charging.

The battery life of the Vernee X is fantastic. On our test of 140 lux / YouTube / 720P video / WiFi the X scored an incredible 20+ hours. Folks, this is a huge game changer for MediaTek and makes P23 a viable alternative to Snapdragon 625.

China has latched onto the 18:9 display fad hard and fast. The Vernee X has a 2160*1080 5.99″ display. It features, as most phones these days, an OGS display, which means your finger is right up against the LCD.

White balance is quite good out of the box, but perhaps a bit on the cool side. It can easily be warmed through MiraVision display settings. Color pop is decent without over-saturating. Viewing angles are very good. Maximum brightness is 414lux, a very good score and minimum brightness is 14lux in standard and 10lux with Auto.

With MTK’s new SoC comes a new Android kernel — Android 7.1.1. According to news, the Vernee X is also touted to get an 8.0 update, but I will be surprised if this actually happens. Still, a step forward is a step forward and if we don’t see 8.0 with Helio P23 hopefully the next generation will get the bump up to 8.0 Oreo.

There were some web pages that rendered slower than even MT6750, but this could be something to do with P23 kernel bugs needed to be worked out. Overall the OS is a smooth experience, system animations are smooth, apps open quickly, apps in memory are switched to instantly. Infrequently, when powering on the display it can take a couple of seconds.

Something beautiful about the Vernee X is the inclusion of an auto-brightness quick button. This is too often overlooked in Chinese phones, though can often be remedied with a 3rd party app.

I will say this, the Vernee OS is noticeably smoother, and the Vernee X runs significantly cooler, than the $250+ Huawei Nova 2 with Kirin 659. So, taking this into perspective, the new wave of China phone prices don’t seem so bad.

The fingerprint sensor on the Vernee X is very good. It’s not quite as quick as top notch phones, but it’s very accurate.

Each finger only needs to be registered once and a quick tap of the finger on the sensor is all it needs to scan-in; no need to press and hold. Scan-in can be done casually without needing to carefully lay your finger.

Quite good. A step above the typical China phones with decent loudness and depth.

Fantastic. Outstanding WiFi strength on the Vernee X, remaining at top speeds at 144ft / 44m from a cheap, old, home router, with a cinder block wall between the router and the phone.

I can’t help but smile here. Vernee learned a big lesson with the Mix 2 camera fiasco, touting IMX258, but unfortunately for Vernee, someone at the factory didn’t get the memo to fake the camera in software. Oops.

Curiously, the factory this time put IMX258 in the software descriptors, but IMX258 is nowhere to be found in the Vernee marketing; we see only MP count. Just a guess — this likely means the camera sensor is not IMX258.

Regardless, we move on. The module used on the Vernee X has very good sharpness across the frame, even into the corners. Close focus is excellent and allows for getting closer than average for macro shots. The dual-bokeh camera, as usual for typical China phones, is useless.

Additionally, there is a problem in low light focusing where it looks almost as if the secondary camera is attempting to help the image, though covering it does not appear to make a difference. In short, it’s blurry on the display, but the actual picture is in focus. The strange issue goes away in good lighting.

Color is decent. Generally speaking, HDR on Vernee X makes a photo look worse rather than better, but there are some situations where there is a noticeable improvement when using HDR. The best way to take an HDR shot with the Vernee  X is to expose for the bright areas, that is — tap on a brighter area of the image so the exposure turns darker, then take the shot.

Overall the camera is good. Well beyond adequate for social sharing. 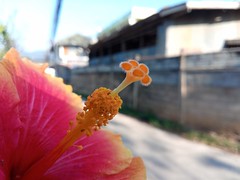 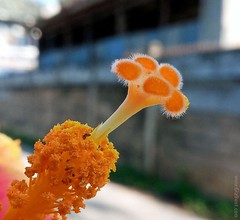 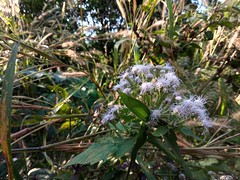 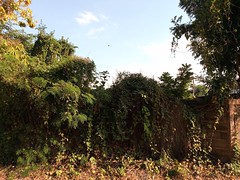 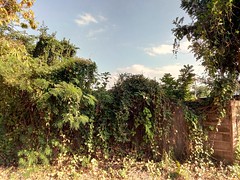 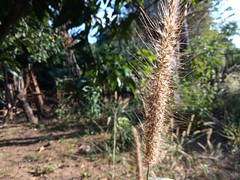 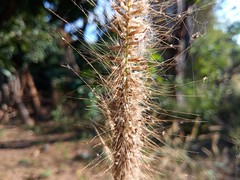 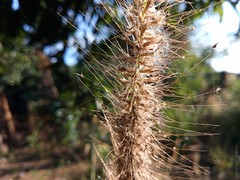 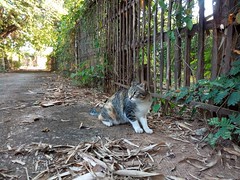 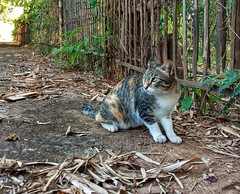 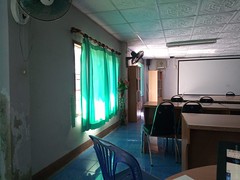 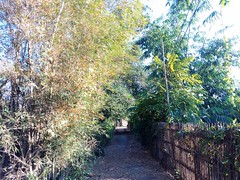 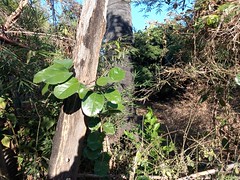 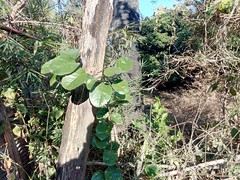 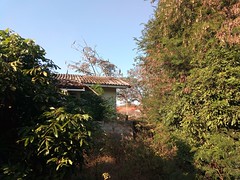 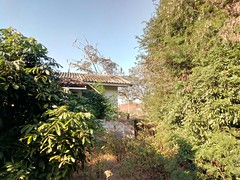 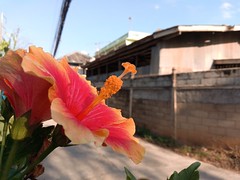 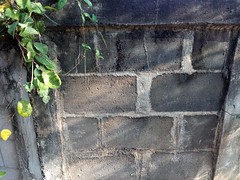 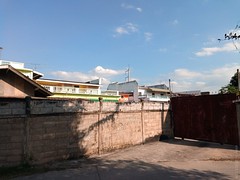 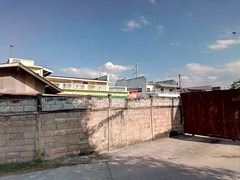 I like the Vernee X. I think the storage and RAM is overboard, and the OS needs some fine tuning, but overall the phone is stable with outstanding GPS and WiFi, a respectable speaker, a respectable camera, and a big battery in a relatively compact body. Additionally, the 18:9 display puts you right in the middle of the new longer-is-better frenzy.

If you’re looking for a phone with a ton of storage in the $200-250 ballpark, the Vernee X might be a solid choice. m