The LeTV 1s x500 (1s, x500) has been around for a few months, and has been well received. Interestingly, LeTV has only been in the business of manufacturing mobile phones for about a year, but they have a very long, rich history in the tech world.

The LeTV 1s is one of the nicer looking phones we’ve reviewed, carrying a stylish contrast between the various physical parts of the phone.

The back is made of metal, as are the CNC machined sides. The 1s also carries a 360 Touch-ID sensor; a bit bizarrely, the Touch-ID sensor is mirrored. It may be that this is supposed to double as a mirror for selfies, but it’s so small that it’s very difficult to use it as such.

There are two speaker ports at the bottom of the 1s, but contrary to what’s been reported by some sites, these are not stereo; that is, only one of the ports carry a speaker.

The OS on the x500 is Android 5.0.1 overlayed by LeTV’s custom EUI. We used the Google Installer app to install Google Play Store, Framework, Services and accounts. This method works without any issues and doesn’t require root or custom recovery. As well, OTA updates will not remove Google from the system; though a factory reset would, but then it’s just a matter of running the Google Installer again.

EUI is very similar to MIUI with it’s settings menu. The icons look identical, and there is similar functionality in that you go into “installed apps” and then tap “system defaults” to select the default camera app, default browser, default launcher etc…

EUI is moderately smooth. Some system and app transitions / renders / animations are not as smooth as we’d like to see, but this doesn’t actually slow us down and web-browsing is butter.

All of our test apps working without issue and no force-closes.

Beyond not being butter smooth, EUI is otherwise a very pleasant surprise and it’s interesting how a few simple tweaks can really change the way we use and feel about a phone.

In addition, LeTV is regularly releasing ROM updates for the LeTV 1s x500.

The brightness at 100% with a white background gave us a very solid 375 lux, and 6 lux at it’s dimmest. This is well beyond what’s needed to see a phone in bright sunlight, and 6 lux makes it great for nighttime and battery saver use.

Thanks to the MTK SoC and performance mode, the LeTV doesn’t throttle, even at very high temperatures.

The rear camera sensor on the 1s is true 13mp. Sharpness is good, and color accuracy is good, but images taken with the stock camera tend towards being a bit bland, though note that several of our test images were taken in slightly overcast conditions. We recommend using a 3rd party camera app, or editing afterwards and adding a bit of saturation if they don’t have enough pop for your tastes.

In terms of quality, they’re about on par with it’s nearest competitor, Xiaomi Redmi Note 3 MTK6795. Beyond adequate for social sharing and good for small prints as well. 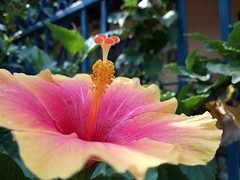 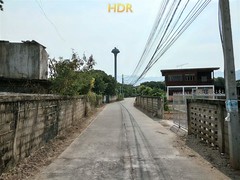 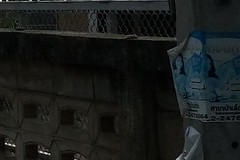 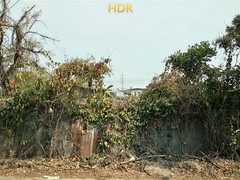 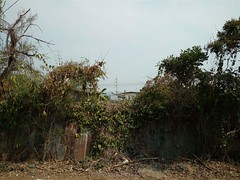 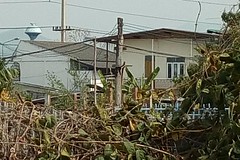 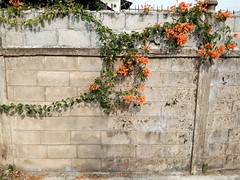 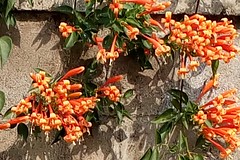 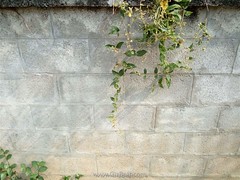 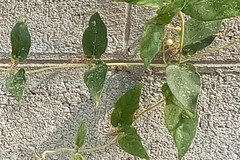 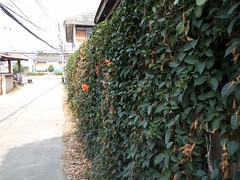 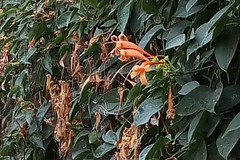 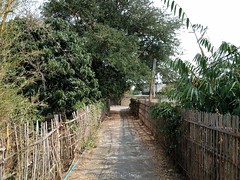 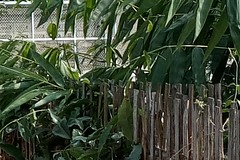 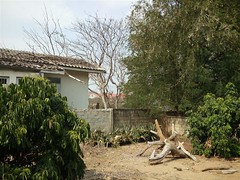 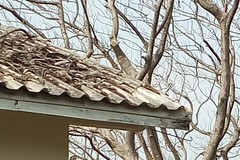 The Touch-ID sensor on the x500 is working great. Sloppy scans are usually accepted. Scans from all angles are accepted.

Not quite as solid an implementation as Xiaomi’s recent releases, as it doesn’t allow quite as sloppy scans, but still a great job by LeTV 1s with their 360 Touch-ID.

The port on the x500 is Type-C. At this point, we prefer a standard micro-USB port; if we’re in a situation that requires charging, the micro-USB cables are more readily available. This is by no means a deal-breaker, just a preference of ours.

The battery on the x500 is 3000mAh and charges to full in about 1 hour 30 minutes, which is a great result and makes the LeTV 1s x500 a quick charging mobile.

Running the x500 through our typical test streaming a 720P video over YouTube WiFi at 140 lux, gave us a sad 4 hours. We like to see at least 5 hours on this test. To put this result in perspective, on the exact same test, the similarly priced Xiaomi Redmi Note 3 lasted 8 hours, and the Redmi Note 3 Pro lasted 10 hours.

Thinking this may have just been a bad test run for the x500, we ran the test twice more, but ended up with similarly sad results.

The LeTV 1s x500 has been around for a few months and has become a relatively popular phone. This phone was also the one that had LeTV mentioned in ranks with Xiaomi and Meizu. A fairly incredible feat given that they’d only been producing mobiles for a few months when the x500 was released.

LeTV not making their phone TF SD expandable is disappointing, but 32GB and even 16GB should be adequate for the vast majority of users. Also keep in mind that many of the good phones coming with TF SD expansion slots are dual-SIM *or* TF SD+single-SIM.

Unfortunately, due to stiff competition from other phones, the results of the battery-life makes the x500 a difficult phone to recommend.

Redmi Note 3 ReviewIf you’re a relatively light or casual user, eg. a couple of hours browsing the web, a few phone calls, a bit of chatting here and there, it shouldn’t be an issue, but users requiring more battery life than this should consider other options.