It could be argued that iNew put budget non-international China phones on the map. The iNew V3 was a great looking device for its time. Slim, and with a unique look to it, not the least of which was the cool “evil-eye” home button.

In the iNew U9 Plus, iNew attempts to bring us a mega-screened budget mobile. Let’s see if it can meet the standards of 2016.

iNew U9 Plus unboxing

iNew U9 Plus review style and build

iNew U9 Plus display

Getting right into it; if you’re considering the U9+, it’s likely because of the giant display it carries. It’s 720p, which may turn a lot of users off, but to get a 6″ device down to a budget price, some corners need to be cut.

The display has 2 minor white spots at the bottom, but it’s possible iNew sent a demo device that had failed to pass QC due to the display.

Beyond the minor white spots, the display looks very good, with strong whites and popping color.

iNew U9 Plus OS & performance

iNew U9 Plus WiFi GPS

GPS on the iNew U9+ is great, staying locked to up to 12 satellites at once with very solid SNR, and with accuracy hitting 3-6ft.

iNew U9 Plus review WiFi

WiFi on the U9 Plus stays fast and stable up to 75ft / 22m with a cinder block wall between the router and the phone. This is about half of what we hit with phones ranking the highest, but can be considered good and more than adequate for most all situations.

iNew U9 Plus review battery SOT screenon time and charging

Given the size of the display and the resolution, this battery should give the average user about 4-5 hours SOT screenon time with the iNew U9+. This should be plenty to get most users through the day.

iNew U9+ review other components

iNew U9 Plus RAM and ROM

Storage on the iNew U9+ is 16gb. After the OS takes it’s chunk, users are left with about 10gb for app installs.

RAM on the iNew U9+ is 2gb, which is a good amount given the cost of the device, and should be more than enough for most all users.

The camera on the iNew U9+ is a nice surprise, punching above its price. It produces images well beyond adequate for social sharing and even for small to medium prints. Colors are good without being washed out or too saturated and HDR generally produces pleasing results.

The true resolution is 8mp, but allows you to interpolate to 13mp.

(click) Knowledge point. What is interpolation, and should you use it?

Interpolation is a process that makes an image bigger than the true data taken in by the image sensor. In the case of the iNew U9+, the sensor is an 8mp sensor, but through software algorithms the image size can be increased to 13mp.

No matter how good the algorithm used, we can never add detail to a digital image by enlarging it; the amount of detail/quality of an image will always be the same or worse than the original image.

There’s almost never a case where digital image enlargement via interpolation can be useful. It only takes up more storage, so with any camera that uses this process it’s recommended to shoot at the true resolution of the sensor or lower. Unless viewing images at full size on 4k displays (8mp), and if you’re not making crops, it’s generally fine to shoot at 3mp or even lower.

The pictures in this gallery are resized and saved at 75% jpg quality. Images #4 and #6 are big crops. Image #9 is HDR. If you wish to see these at 1280 wide and compare them to other images, click here (opens in new tab). 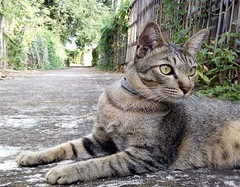 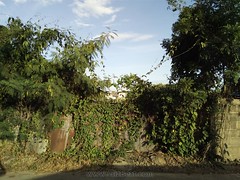 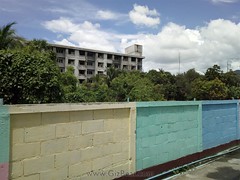 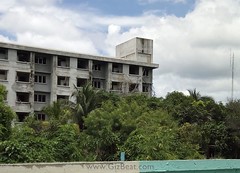 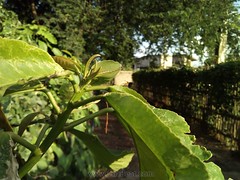 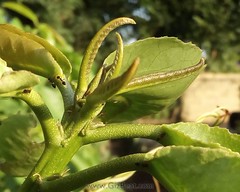 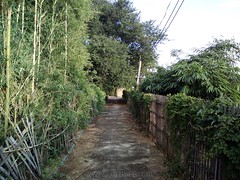 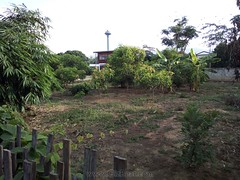 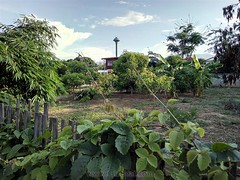 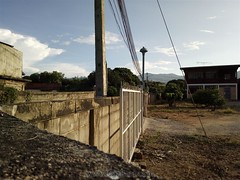 iNew U9 Plus frequency support

Interesting to note here that iNew has included 4G 800, which is an important band to some in Europe. Beyond that, the frequency support is standard, with worldwide 2G, and 3G/4G for Euro / UK / Asia.

iNew U9 Plus review summary conclusion

The iNew U9 Plus is an interesting device due to its big 6.0″ display and great price point. There really aren’t a lot of options for 6″ devices, and the ones that do exist are generally flagship devices in the $400+ range.

To get the iNew U9+ down to the budget price that its at with the specs it carries, some corners were cut, but we’re impressed they included a very respectable camera.

The spots on the bottom of the display are worrying. Depending on the user, they generally aren’t an issue and overall the display looks very good, but people with OCD may find them disconcerting. There’s a good chance this issue is limited to the device we received, but we must review the device as it comes to us. Also, WiFi and speaker could be a bit stronger, but should be adequate for most.

Being the price that the U9+ is at, and the nice inclusion of MT6735 and 2gb RAM, this is a phone we can tentatively (due to issues mentioned in previous paragraph) recommend; it’s stable, with decent battery life, a good looking display, OTG, a good camera, and very good GPS. The icing on the top is that the phone has a removable battery and users can use dual-SIM *and* expand storage with a TF SD card.