The Bluboo Picasso is all plastic, but looks great. The sides are brushed to make it appear as brushed metal, and it’s not possible to tell that it’s plastic unless looking very closely at the corners where the tiny seams lie.

Bluboo did a great job designing the Picasso

$69 Picasso@Gearbest.com
THL T7 Review
The back piece takes a cue from the Asus Zenfone Deluxe in style, with triangular sections carrying a subtly lined texture. It reminds us of vinyl, and indeed you get a DJesque scratch sound when running a nail back and forth.

Tilting the Bluboo Picasso has it dancing a slick sheen across the back piece as the light hits the various triangles.

It brings old school joy to be able to take off a back piece and remove the battery, as well as see built in SIM-slots and a TF SD expansion slot. That’s right, this guy has dual-SIM + TF-SD expansion.

The volume and power buttons give a tactile and slight audible click when pressed.

There is a minor creak heard if pressing in one specific spot on the back piece on our unit, and this may become more obvious over time as the back piece is removed repeatedly to change SIMs or TF SD, but it’s not a concern and we only mention it to be thorough.

The back piece snaps in firm and sure and some fairly serious pressure needs to be applied to the last few snaps.

Bluboo did a great job designing the Picasso. The back piece and sides shun fingerprints and scratches and you can be sure this will be a phone that stays new looking “forever” unless it’s seriously abused.

The biggest surprise of the Bluboo is that it has no capacitive buttons. Instead, it has onscreen virtual buttons. This is an incredibly mature move by Bluboo, and we like it a lot. To see it on a $69 mobile makes it a freak of technology.

Also interesting is that the front camera has a built-in flash. In decent lighting it’s got very little effect on the pic, but in more dim settings could come in handy.

There is a small, unobtrusive, green notification LED in the upper left corner.

There are 2 speaker ports, but only port has a speaker. The speaker is bottom-firing speaker as opposed to rear firing, which is a plus.

Loudness is beyond adequate for hands-free calls and media consumption.

The first cold lock on the Bluboo Picasso took 1 minute 15 seconds, but subsequent locks were snappy at 5-10 seconds.

SNR is quite good, with satellites bumping up into the low 40’s at times.

WiFi on the Bluboo Picasso is excellent, remaining fast and steady up to 40m from our standard $20 router. WiFi strength is something that is so basic and imperative, yet we still occasionally see models costing 2-3x as the much as Picasso with sad WiFi. Good job Bluboo.

The OS on the Picasso is Android 5.1 Lollipop. Don’t be put off by the lowish Antutu score; this is a phone that is smooth in nearly all aspects of operation.

Transitions, app switching, system animations, scrolling, app-drawer loading, recent app carousel, all of these are smooth and make it difficult to believe you’ve got a $69 phone in your hand. It’s actually quicker and smoother with some operations than the Xiaomi Redmi 3 with Snapdragon 616.

The Picasso is appropriately deep sleeping. There were no force closes or issues otherwise during our time testing it.

When first turning on the Bluboo Picasso, we got an OTA update notification. The update was downloaded and auto-installed without issue.

Picasso can accept up to 64GB expansion

ROM storage is 16GB. After the system has taken up it’s share we’re left with about 12GB free. Remember we can also increase storage with a TF SD card. According to Bluboo, the Picasso can accept up to 64GB expansion.

As mentioned in the style section of the review, the Picasso has no capacitive buttons. Some users like them, some don’t, but if we look at Google’s own Android phone, Nexus, we see out-of-the-box this is the way Android was designed to be used.

The Picasso handles image heavy webpages no problem. Scrolling in Facebook through Chrome or through the Facebook app is smooth, quick, and responsive.

Recent app and memory performance are excellent. While busy with the Pipo W1S review, Bluboo Picasso sat on a shelf for 4 days. Beyond the surprise at seeing 85% battery still remaining, the apps we had used 4 days back were still Bam instantly coming up where we’d left them, without having to reload.

You would think when comparing the Picasso’s Antutu 3D score that it would be virtually useless for intensive gaming. However, that’s not the case. We loaded up Dead Effect 2, a graphically complex 3D FPS game, and it was very playable on medium settings.

The display on the Picasso is IPS OGS 5.0″@720P. It looks very good and is on par with the display used in Redmi 3. Color is very good, and text smoothness is very good.

Being a solid IPS display, viewing angles are excellent, with little to no color  and contrast changes when viewing from extreme angles.

There is no corner LCD light bleed, or evidence of where the LEDs are situated.

The Picasso has MiraVision settings built into the OS. This allows us to change display characteristics such as color temperature, saturation, brightness, and contrast.

We ran the Picasso through a single battery test cycle. The test consists of streaming a 720p video through YouTube over WiFi with the display at 140 lux.

With this test, the Picasso achieved 5 hours onscreen / screenon time / SOT. We should note here, that during this cycle, the phone had about 10 hours of deep sleep and an hour of being held awake.

The camera on the Bluboo Picasso is 8MP. Shots could use a little brightening, but beyond that are good for a $69 mobile and better than we expected. The Picasso camera produces beyond adequate images for social sharing.

We also took a couple of low-light indoor shots which came out better than we expected. Very little noise show in the crops, and the full size indoor pics are fine for social sharing.

The shots below are unedited other than resize to 1280*960 and saving at 75% quality. The crops are from the original 8MP images. 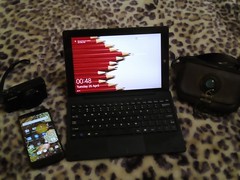 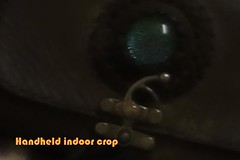 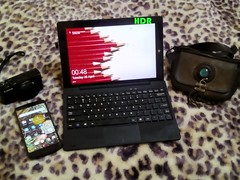 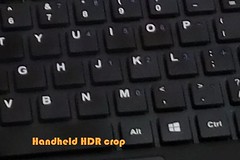 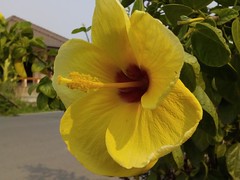 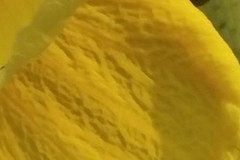 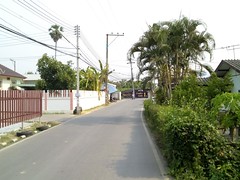 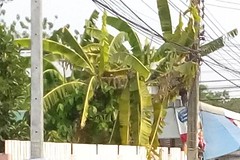 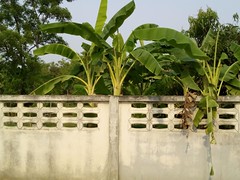 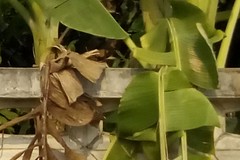 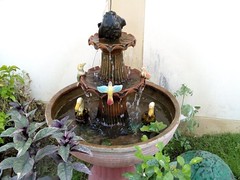 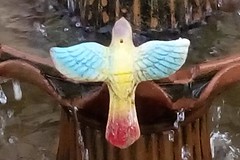 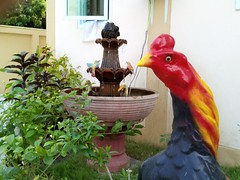 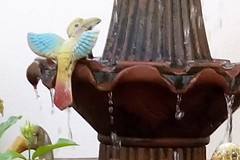 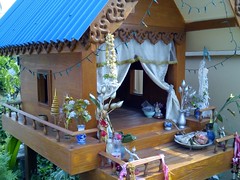 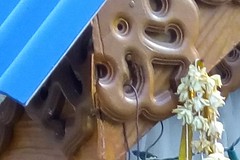 The Picasso is nearly the perfect budget mobile, and it’s a huge bargain at $69. There’s no 4G, and we would have liked to have seen 2.5 hour charging, but for the price it’s difficult to find fault.

$69 Picasso@Gearbest.com
THL T7 Review
All this comes together to make the Picasso a phone we would easily recommend to a friend or to family. If you’re looking for a budget phone, the Picasso should be at the top of your to buy list.
phones Reviews
Average User Rating
8.2
20 votes
Rate
Submit
Your Rating
0